In February 2001 I visited the Cirrus Design (today: Cirrus Aircraft) factory in Duluth, MN., for the third time. In 1996 i had been the first European journalist to fly the SR20 prototype, and on this third visit the new SR22 was already in production. One of the aircraft on the production line was SR22 “N701CD”, and I think it’s funny that it was this SR22 of the first generation I would fly in the Netherlands some months later.

The Cirrus production line in February 2001 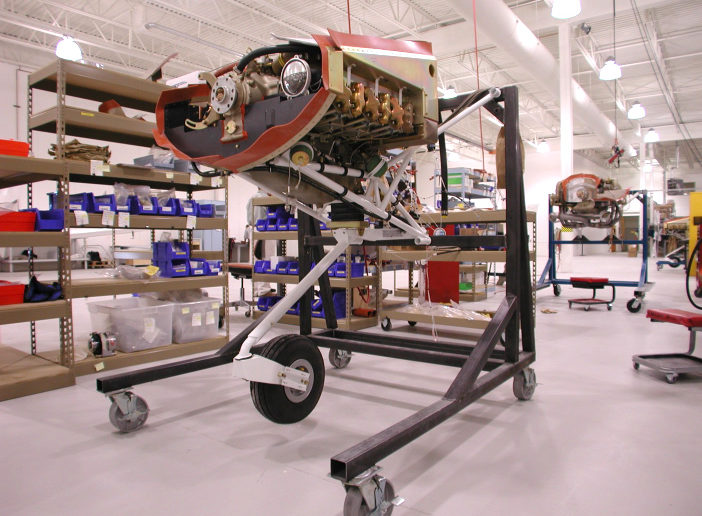 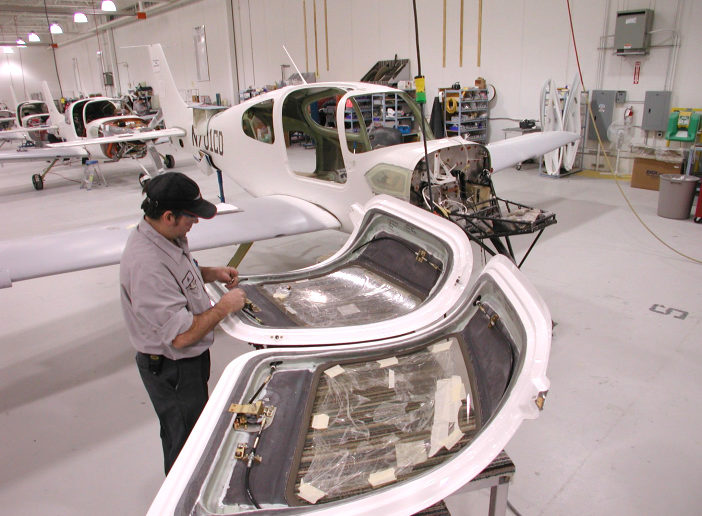 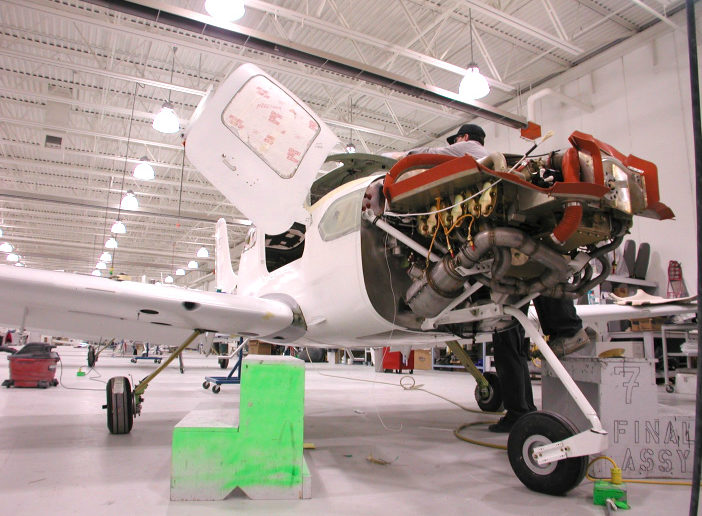 One of the first SR22s 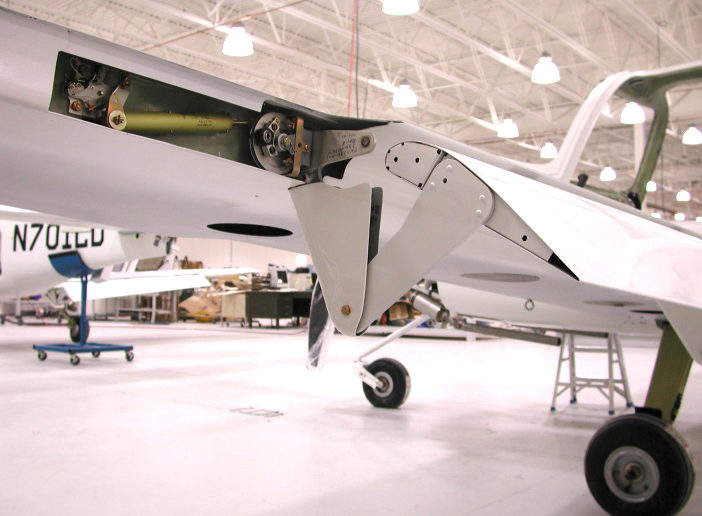 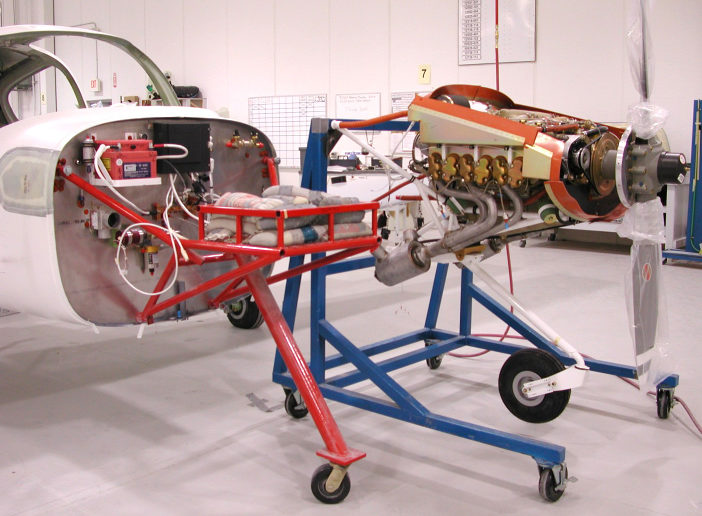 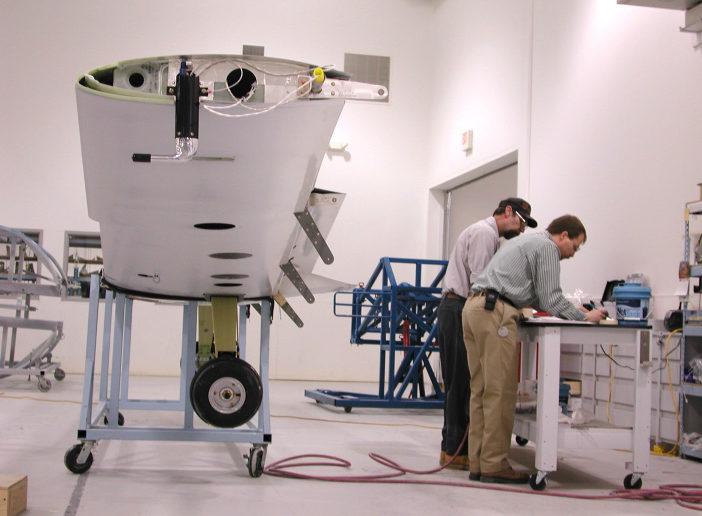 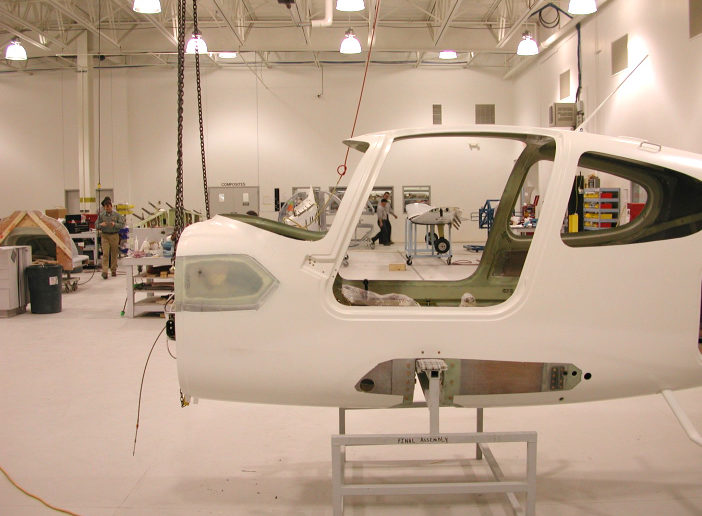 CAPS straps are already laminated over 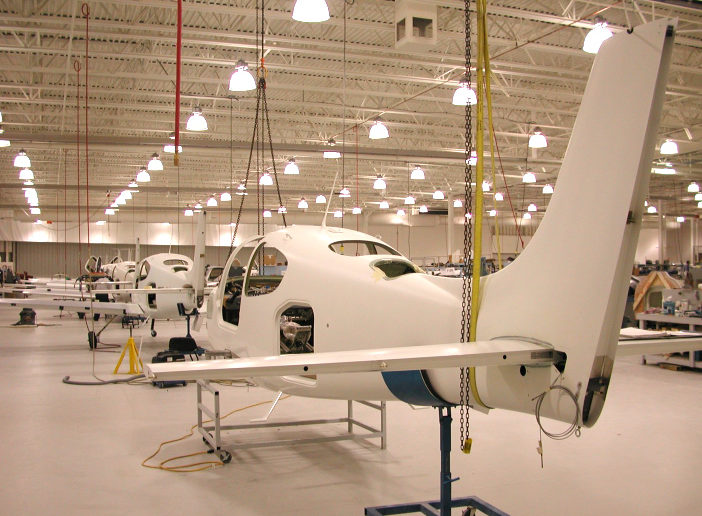 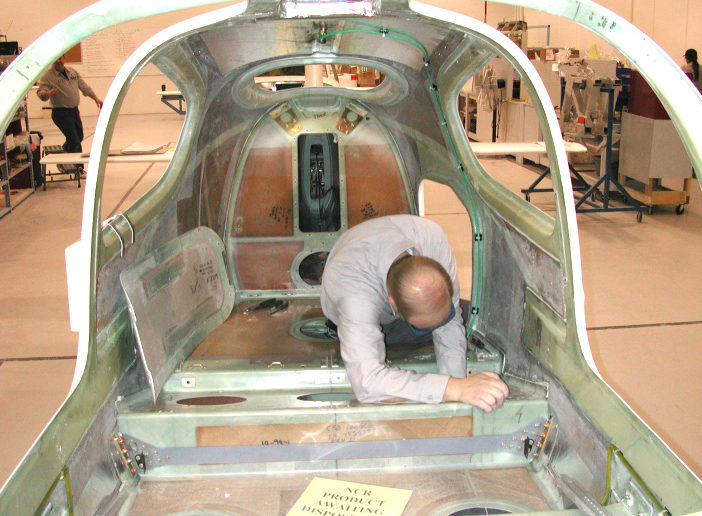 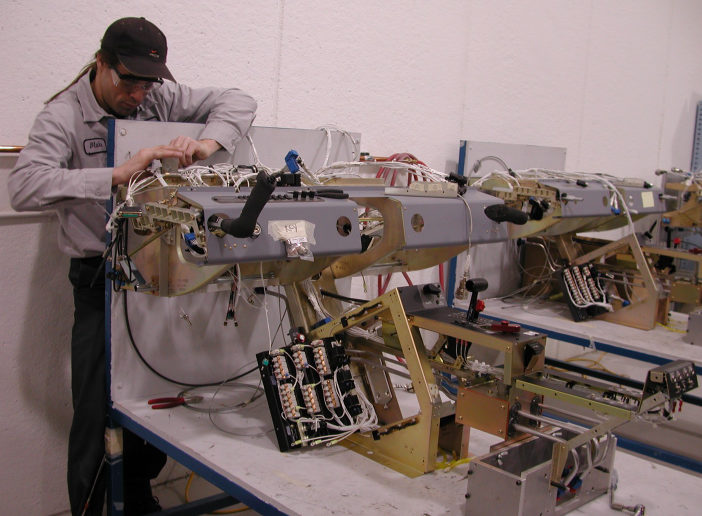 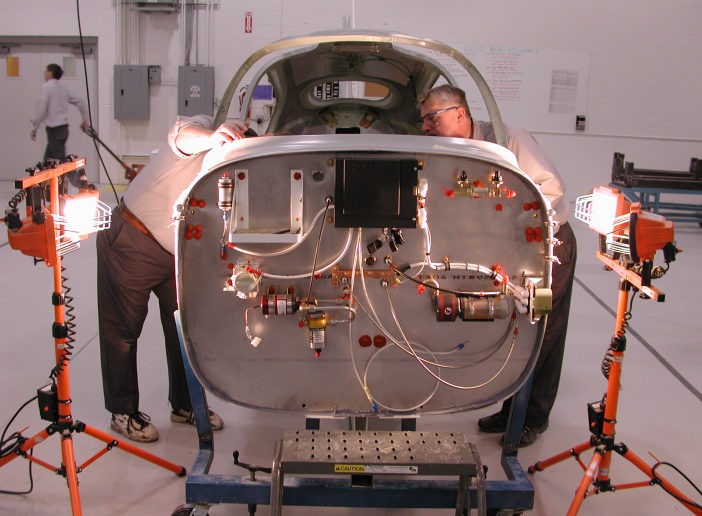 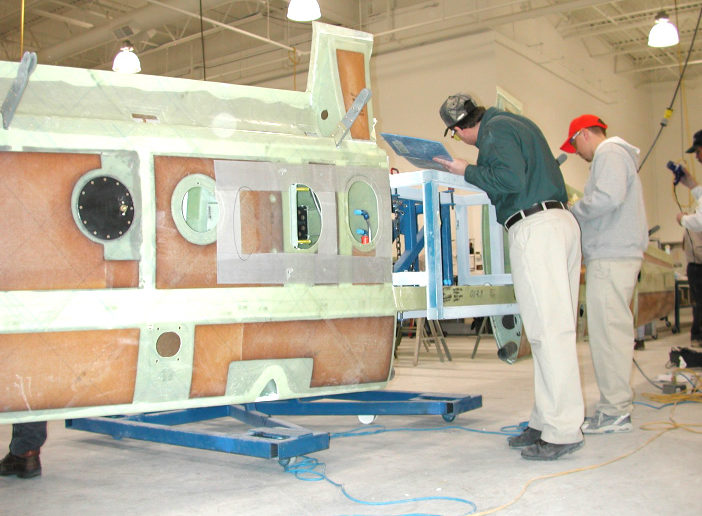 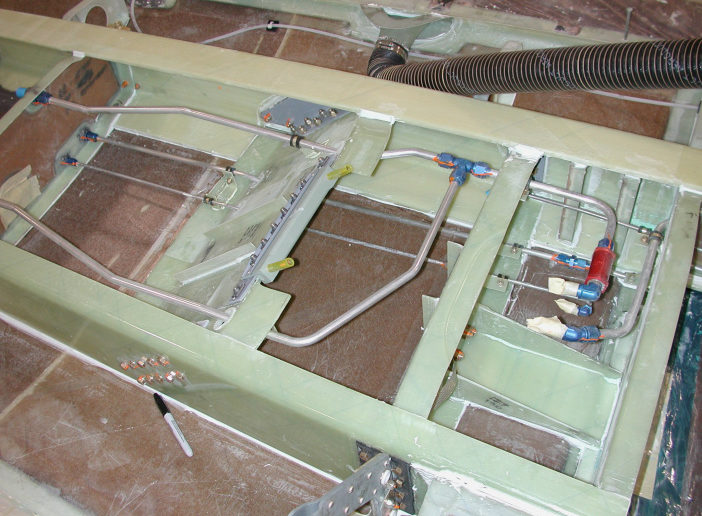 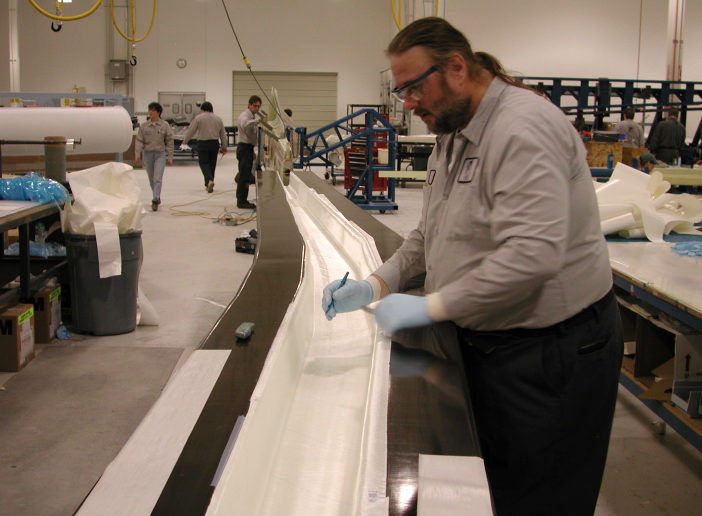 The spar is beeing built. All G2s and G2s had fibre glass spars. Later G3s had a Carbon fibre spar that saves a lot of weight for additional payload 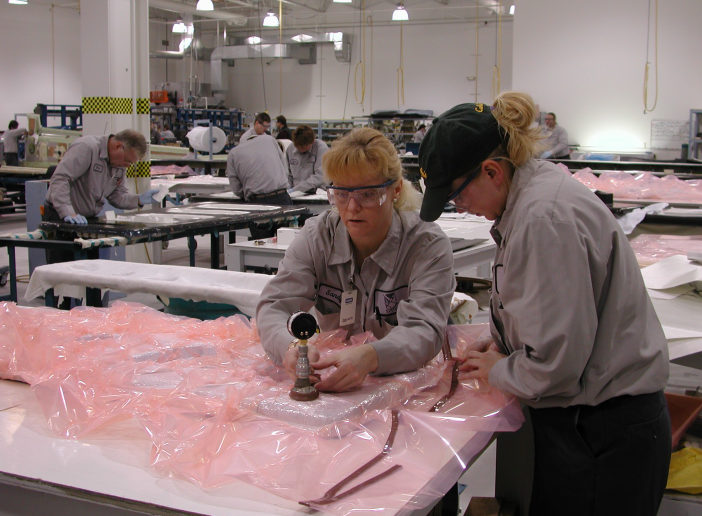 (More pictures will be edited once I have time to edit them!)